In the wildly volatile marketplace of alcoholic beverages, a trend can seemingly emerge overnight. It might be triggered by a sudden spike in the popularity of a flavor, or it might be the meteoric rise of an entire category. That’s the case with hard soda, which began to soar in sales mid-2015.

The charge was largely led by the introduction of Not Your Father’s Root Beer, launched last June, which became so much in demand that some retailers had to limit purchase to one six-pack per customer. The brand was swiftly imitated by other brewers, and a heated hard soda war was in full effect.

But when it comes to market competition, quench is one of the very best secret weapons around. That’s why our client Seagram’s came to us to help develop its new product line of hard sodas, completely leapfrogging the root beer flavor by offering cherry, grape, orange and lemon ‘n lime.

We quickly developed brand positioning: an everything-old-is-new-again concoction for the curious drinker. Visually, we created an aesthetic that was quirky and vaguely retro but still very much of our times. In packaging, we reflected the quality of the product with detailed designs that almost look hand-crafted. 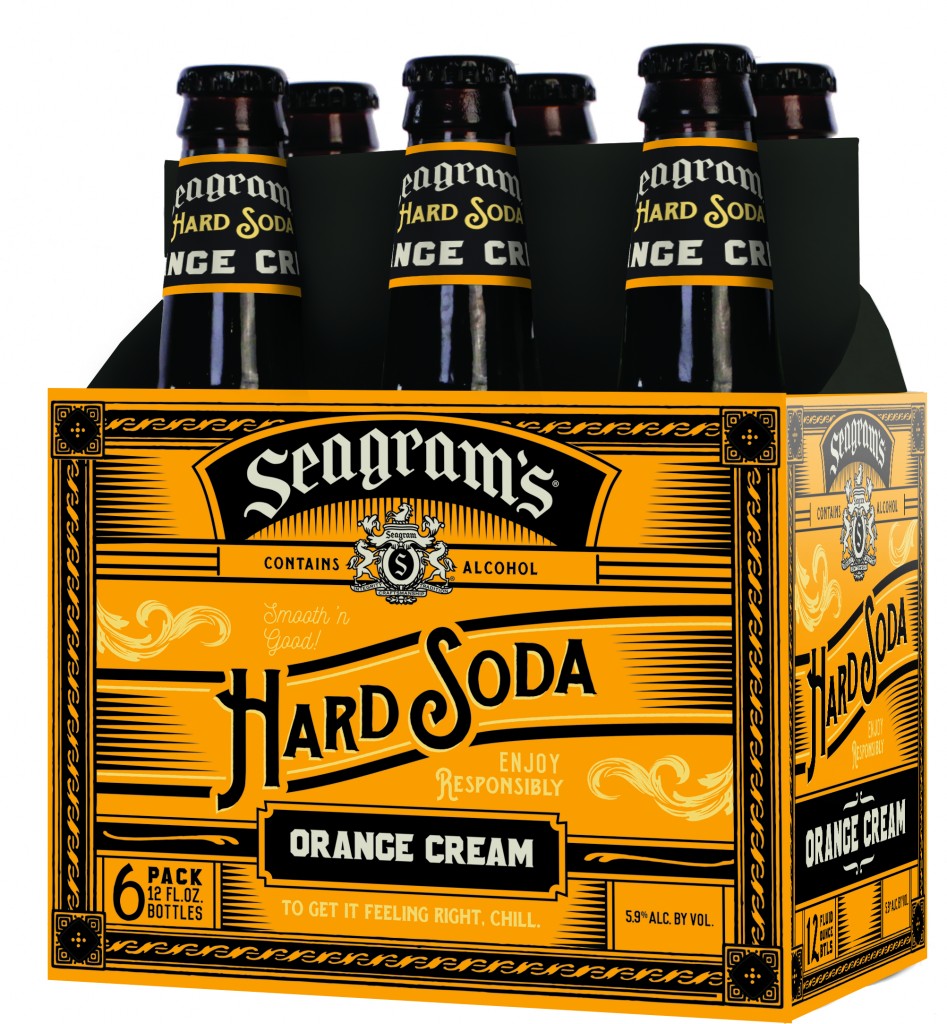 In collateral and on the brand’s website, we embraced a quizzical, idiosyncratic tone that celebrated both the uniqueness of the beverages and their intended target. And, while the work is too fresh for us to post any sales results as yet, we’re more than confident that we’ve created a force to be reckoned with. So here’s to future victories. Cheers. 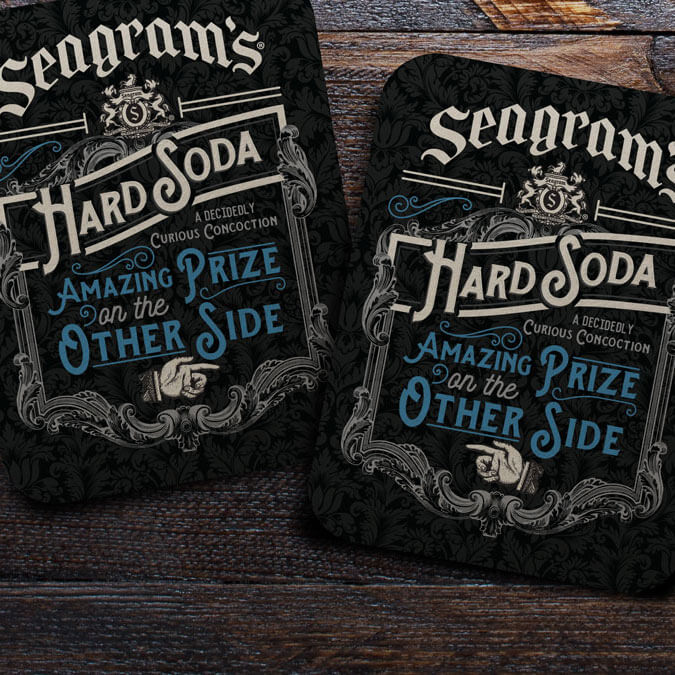 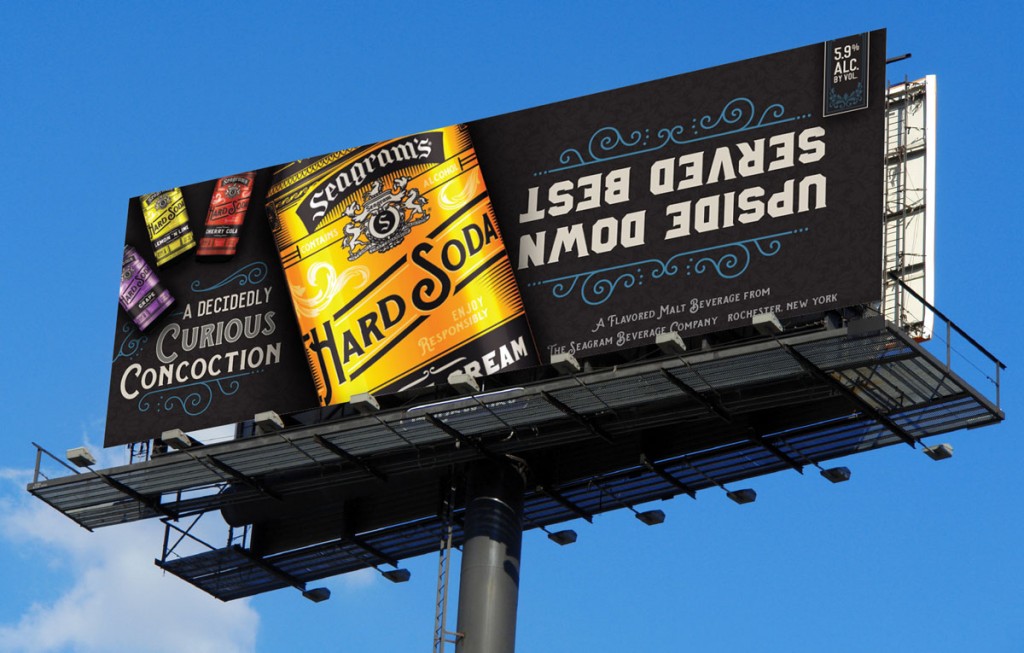